On Sunday, I attended the Toronto Word on the Street, Canada's National Book and Magazine Festival.  It is an awesome experience (that happens in cities across Canada) where book lovers can meet authors, publishers and other book lovers.  There are author readings, signings, book sales, discussions, and food (mmm...I nibbled on patty and coco bread from The Real Jerk as I wandered around.)

When I arrived a spent a couple of hours wandering all of the tents, checking out who was there and chatting.  The first place I stopped to buy was at the kids section where I picked up some books for my kids. 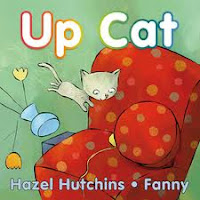 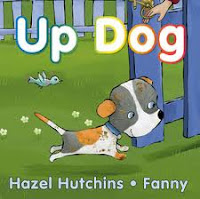 I bought Up Cat and Up Dog from Annick Press for my son.  His speech delay involves dropping consonants from words and "up" is a difficult word for him to form in his mouth, so these books are perfect for him to practice.  Each page has only two or three words so there's lots of pronunciation practice for him. 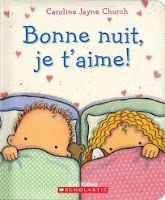 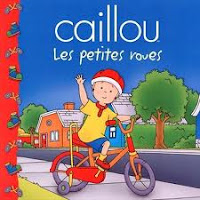 For my daughter I got Caillou: Les petites roues (the training wheels) from Rainbow Caterpillar, a great multilingual children's bookshop and Bonne nuit, je t'aime! from Scholastic which is a great little book that walks through the going to bed process.  Perfect to read at the end of the day!

Then I stopped by The Remarkable Reads Tent hosted by Random House where Vincent Lam (Bloodletting and Miraculous Cures, The Headmaster's Wager) and Terry Fallis (The Best Laid Plans, Up and Down) were reading to promote their involvement with Read for the Cure. 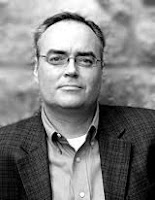 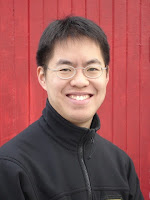 Afterward, I met them while they were signing autographs.  Vincent Lam is an emergency room doctor AND an author so I asked him about how he finds the time to do it all.  He said it's partly because he's stubborn but because he loves both of them so much he makes the time.  Then Terry and I had a laugh over a twitter incident last week in which I accidentally included someone else named Terry in our conversation and the person wasn't exactly pleased.

That's when I decided to head over to the Scotiabank Giller Prize Bestseller's Stage.  On the way I stopped at the Thomas Allen & Son tent to take a look at a book I had recently discovered through Twitter.  While I was purchasing it I was introduced to the author.  Jael Richardson wrote The Stone Thrower about her father's journey from undefeated college quarterback to a career in the CFL and life in Canada and what she discovered about herself and her heritage along the way.

Jael told me about her experiences writing the book, then we chatted about Twitter a bit and she autographed my book for me.

Then I made it to the Giller Prize stage and listened as Michael Enright (host of CBC Radio One's The Sunday Edition) conducted talks on this years Giller Prize.  First he interviewed Peggy Blair (The Beggar's Opera) on being chosen as this years Giller Prize Reader's Choice.  Then he interviewed Vincent Lam on what it's like to win the Giller (he won in 2006 and was so convinced he wouldn't win he scheduled an emergency room shift the next day!).  And finally he spoke with Erin Balser of CBC Books and book blogger Steph from Bella's Bookshelves and discussed this years long list.

After Peggy Blair left the stage I headed over to the author signing tent to meet with her.  Peggy is a fantastic user of social media and I have connected with her over twitter.  It was so nice to meet her and ask her about her book, which I loved.  I can't believe that she had only spent two weeks in Cuba before setting her detective novel in Havana.  You would think from reading the book that she had spent some time living there! 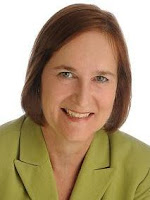 All in all it was a fantastic day.  A couple of downpours couldn't dampen spirits, we readers are a hearty bunch.  Heck, we're Canadian book lovers, you could have held it in the winter and we'd be there!  I'm already looking forward to next years festival.