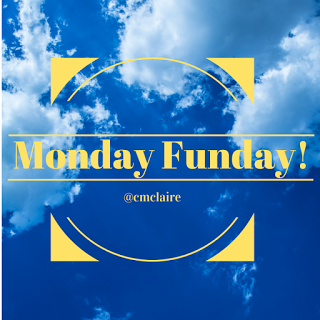 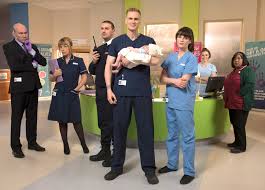 I was so excited to see that The Delivery Man is on Netflix.  It’s a British sitcom about a man that leaves the police force to become a midwife. The show picks up as he starts his new job at the hospital.  I’m such a fan of Aisling Bea who stars in the show.

Staying on the topic of British television shows I like, I’m patiently waiting for the 4th season of Fresh Meat to start so I was excited to see the quiz over at Buzzfeed UK that helps you find out which Fresh Meat housemate you are.  I got Oregon which slightly annoyed me, but I guess with me studying History at university and being a teacher’s assistant, it kind of makes sense.  But that is all we have in common.

Canada is in the midst of a national election and I tend not to pay too much attention as I’m fully committed to a party. However, I came across this article written by Margaret Atwood after she tweeted out that the website took down the article shortly after posting it.  It’s back up now and it’s a great read, even if you’ve already made up your mind about voting.
I love reading magazines and this time of year is the best time - September Issues!

Thursday night, I found myself caught up in a serious YouTube loop.  It lasted three hours, probably because I should have been working. It started out very innocently, watching a few really good X Factor auditions and then next thing I know I ended up watching late 90’s/early 00’s pop music videos which is where my loops always end up.  Somehow I ended up back at X Factor auditions but this time, it was the really bad ones.  By the end of it, I felt like this: 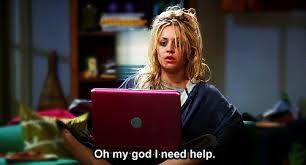 What has been keeping you distracted this week?